Since their inception in January of 2006, Assay Biotechnology has been a worldwide contributor of industry-leading antibody production and engineering and assay technologies, fluorescent dyes, quenchers, recombinant proteins and synthetic peptides.

Located in the heart of California’s San Francisco Bay Area, they have strived to answer the global need for high quality assay kits and immunological reagents used in pharmaceutical and academic research that predominantly formulate the basis of healthcare. 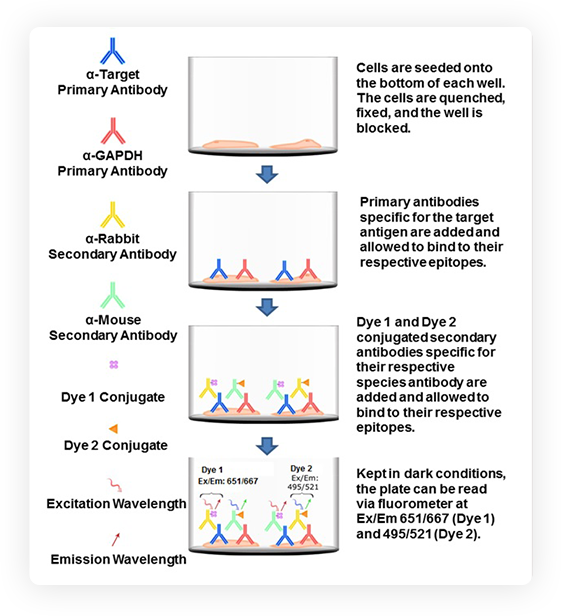 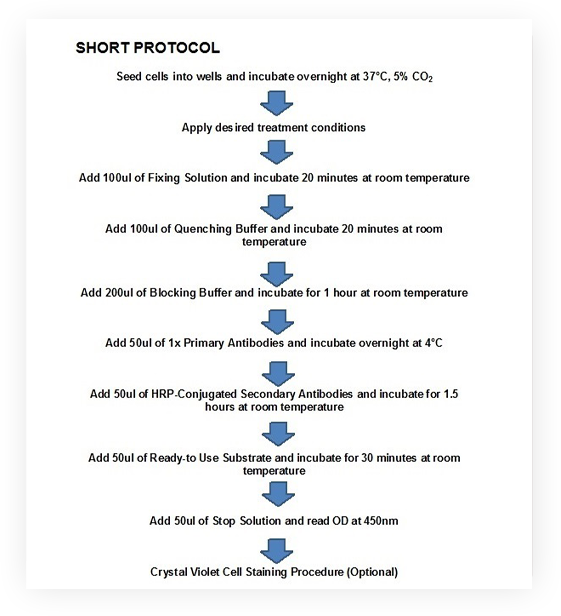 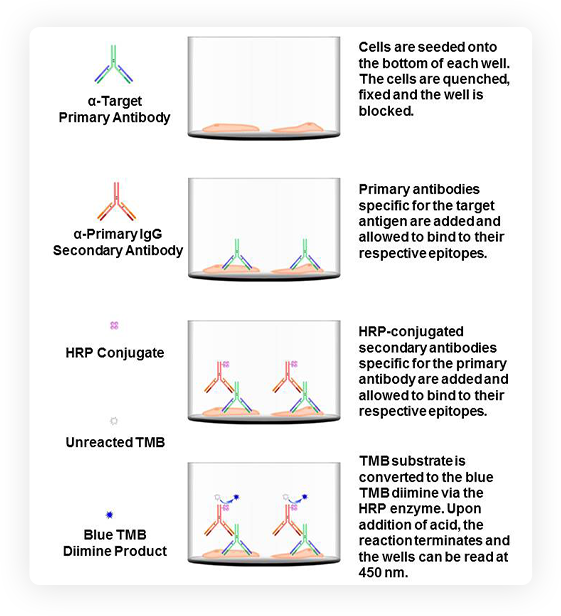 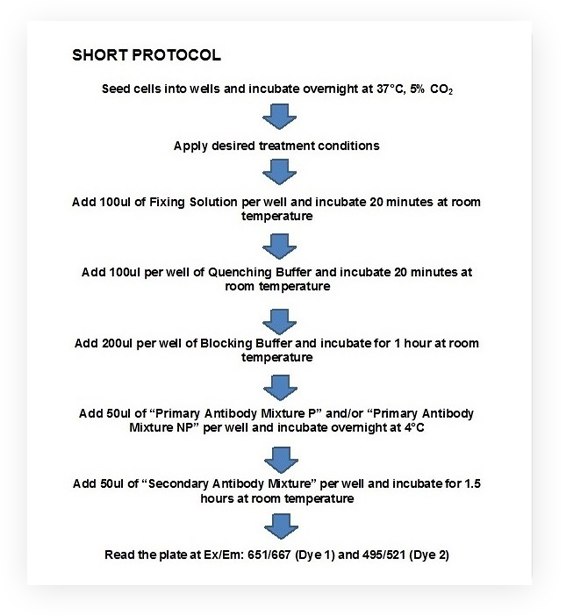 The Colorimetric Cell-Based ELISA Kits are a convenient, lysate free, high throughput and sensitive assay kit that can detect protein phosphorylation and expression profile in cells. The kit can be used for measuring the relative amounts of phosphorylated proteins in cultured cells as well as screening for effects that various treatments, inhibitors (i.e. siRNA or chemicals), or activators have on protein phosphorylation.

The Colorimetric Sandwich ELISAs are one of our most popular ELISA kit. It employs a traditional sandwich immunoassay platform for detection of cytokines, growth factors, various cellular markers and respective receptors in a variety of Colorimetric Sandwich ELISA Kits. We offer excellent sensitivity, convenience, and quality you can trust for a fraction of standard industry prices. 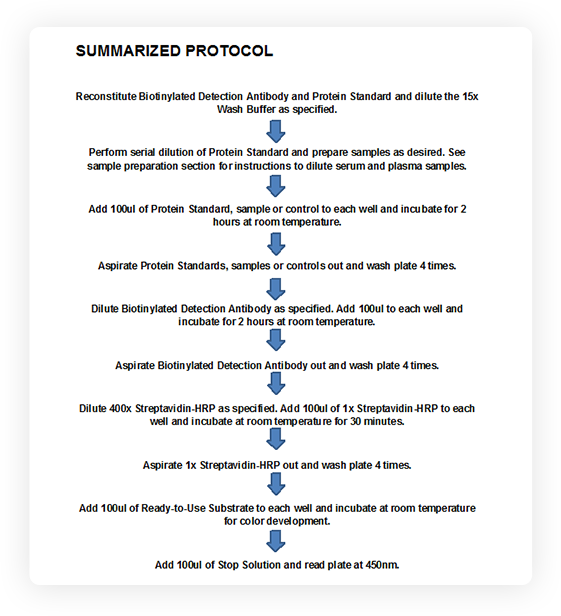 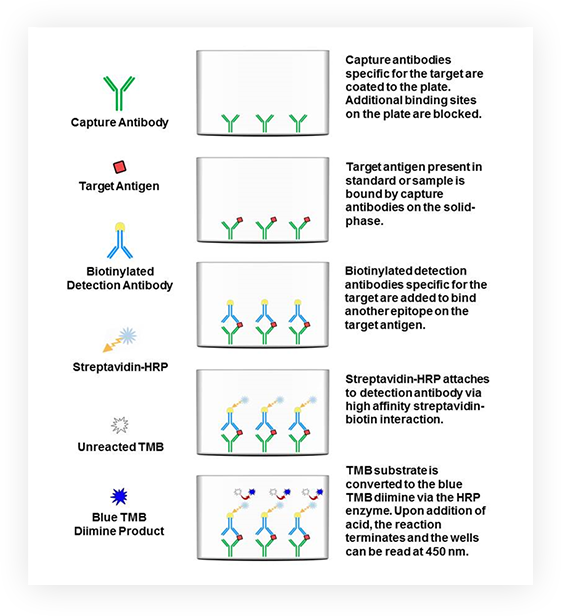 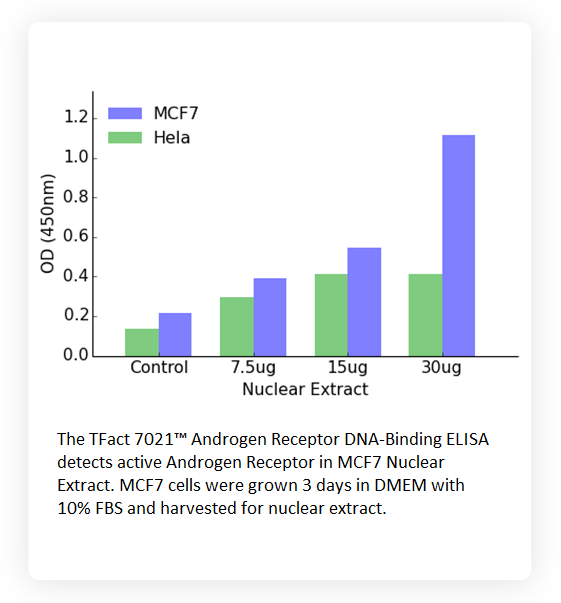 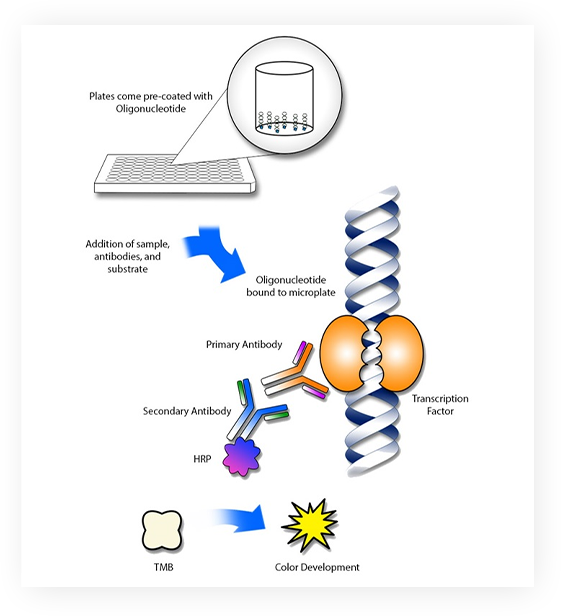 The DNA-Binding ELISA provides on indirect ELISA method to facilitate the detection and semi-quantitative determination of active transcription factor profiles in a variety of nuclear and cell lysates. Our DNA-Binding ELISAs have been developed to significantly reduce the effective assay time compared to traditional methods, remove the need for harmful radioactive labeling, and allow researchers to perform high-throughput screening as detect multiple targets simultaneously.

Assay Biotech has been a primary manufacturer of high quality rabbit and mouse antibodies since 2006. With over 10,000 antibodies on the market today. We specialize in total protein and modification-specific antibodies for phosphorylated, methylated, and acetylated proteins in a multitude of pathways.

Unmodified and total protein antibodies are capable of detecting unmodified proteins as well as total amounts of the target protein that have undergone various types of post-translational modification, respectively. 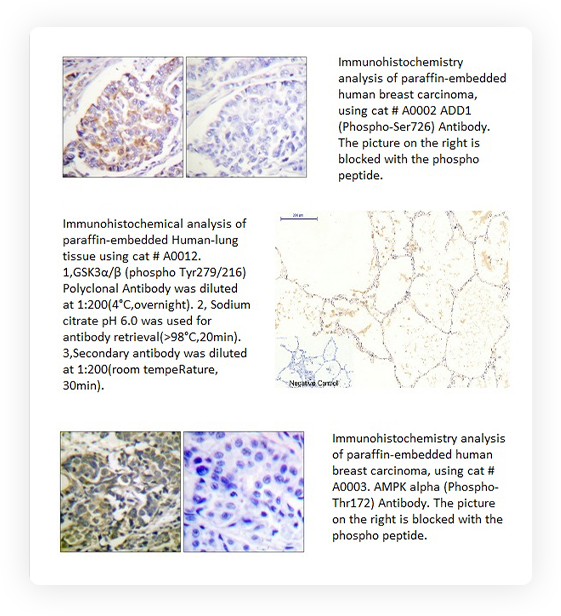 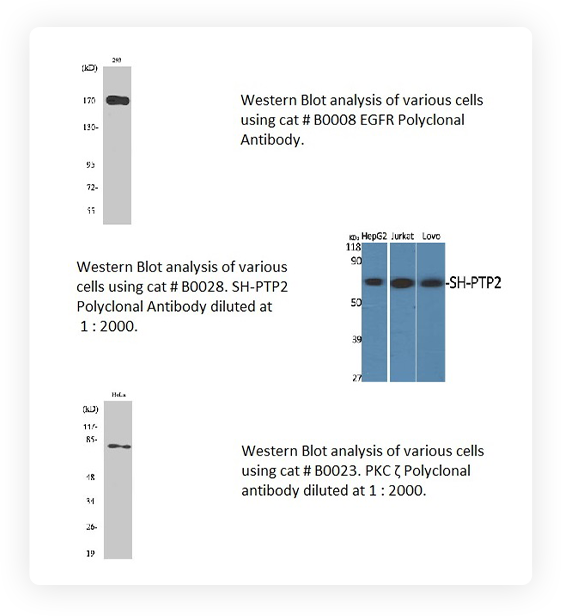 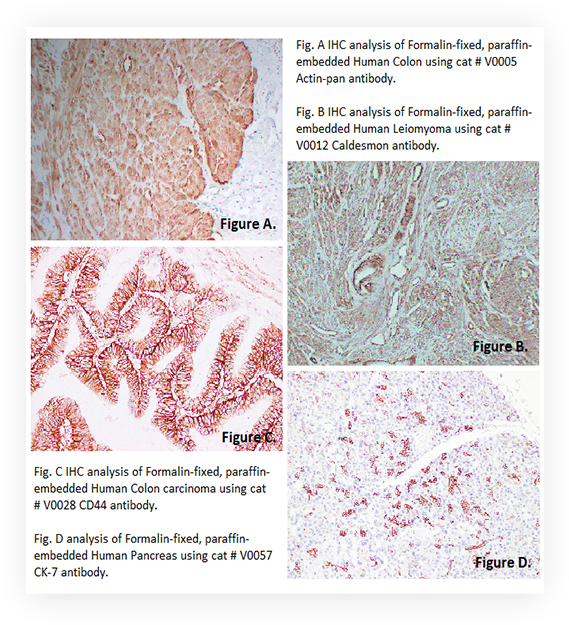 Monoclonal antibodies have many benefits in any area that uses antibodies, such as western blotting, immunohistochemistry and immunofluorescence. Since these antibodies recognise the same epitope, they are less likely to non-specifically cross-react with non-target proteins, thus increasing overall signal-noise ratios in WB, IHC and IF; producing much clearer images.

The specificity of monoclonal antibodies significantly reduces the amount of background noise in IHC data, making both identification and quantification easier, which can improve consistency in analysis between experimenters.

Stratech Scientific have been successful in a recent antibodies tender from the Southern Universities Purchasing Consortium. In the award criterion Read More…